Because Thurnston Moore dragged many of his favourite bands over the pond to play at last weekends Nightmare Before Christmas festival in Somerset, we get the odd rare concert in the UK from greats such as MC5 and Dinosaur Jr. Tonight is the turn of the magnificent Melvins, with a mixture of the band members as support bands. 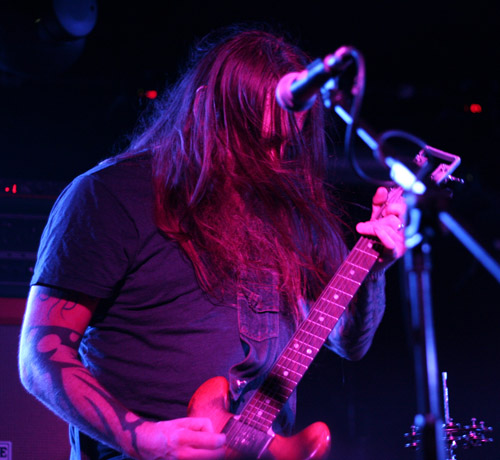 Next up another band that appeared at the ATP festival, including yet another member of Nirvana in tow. Flipper have influenced so many bands with their sludge/too-slow-for-punk sound. Krist Novaselic is here on bass duties, prompting a surge in the crowd of people who want to touch his bass (?!). The rest of Flipper seem unbothered, as it helps them with a larger audience but they will always have their underground and influential fans (Sonic Youth, Nirvana). Bruce Loose looks a little fed up on vocals, but warms up as he gets the crowd to join in with the lyrics "Life! Life! Life is the only thing worth living for!" Also they pull their old trick of getting most of the people in the pit up to join in on Sex Bomb, but kick them off as they try to maul Krist. The set also includes Ha Ha Ha and Sacrifice as the token anti-war theme seen at most gigs these days. Grunge was a term invented for these guys by Rolling Stone magazine pre-Nirvana, and it is easy to see why. 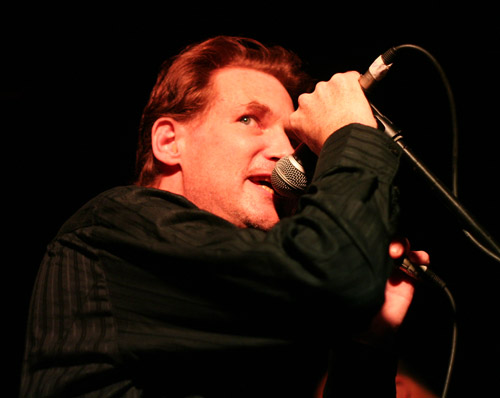 Big Business are normally a two person band, but tonight have Dale Crover on guitar, creating comic whispers and catchy chants; different from the slacker rock beforehand; more upbeat. Their set is short however as Jared Warren (Bass) and Cody Willis (drums) are actually now members of The Melvins with Crover and the instantly recognisable Buzz Osborne. 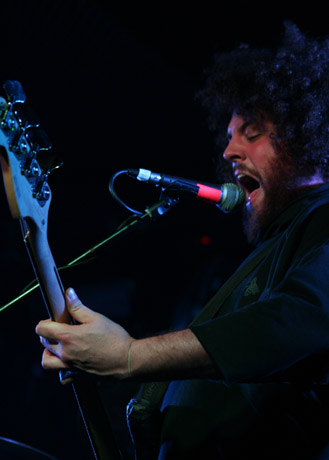 This tour is known as the Double Drumming Rock for Peace Tour, because Crover and Willis are both drumming (like a mirror image) on huge kits. This is superb to watch, and add to that the huge hair of King Buzzo and Warren and it is visually excellent. (I believe that Matt Groening is a Melvins fan; just compare hair from Buzz and Sideshow Bob). 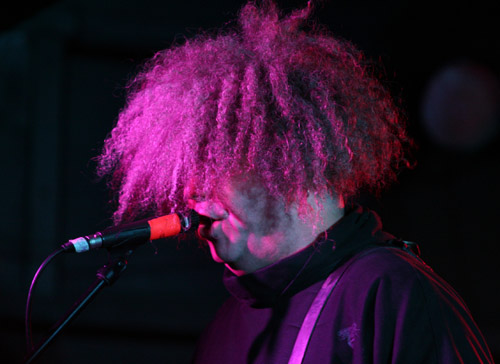 The music is great too, with Buzzos deep Hetfield-style vocals over noisy melodic distortion and powerful skilful drumming (though the two-kit set up does not overpower the other instruments and vocals). It is random, with some Black Sabbath moments, then catchy harmonising and more thrash / metal / punk / grunge / experimental / stoner rock...I give in. Dont try to label them and just enjoy the various noise that they make.
article by: Danielle Millea
photos by: Danielle Millea
published: 15/12/2006 05:29