April & May tour for Newton Faulkner 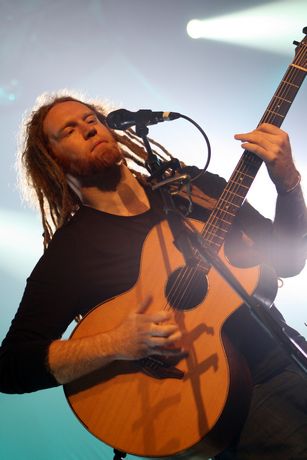 Following the release of his new single 'Wish I Could Wake Up' today, Newton Faulkner has announced a UK tour for April and May 2019 in support of his new 31 track double album album 'The Very Best Of Newton Faulkner…So Far' that will be released in March.

The album will feature fan favourites as well his renowned cover versions on the 2nd disc. Newton comments; "The Best Of feels like a real milestone, I'm so proud of it as a body of work and the second disc was so much fun to make. I love the challenge of covering songs, which probably is reflected in my song choices. For people that have seen me live before, there are some old favourites and there's also some tracks no one has ever heard me do."

Tickets will go on sale at 9am on Friday 14 December, available from here.