It’s a bitterly cold night in Norwich, and as I stand in line to enter the city’s Waterfront venue I find myself asking whether or not I really want to be here. After all I don’t really know much about tonight’s entertainment and my warm house is sounding mightily appealing right now. As soon as I get into the relative warmth of the venue my mood changes to one of intrigue. Having caught impressive but short sets from both The Smith Street Band and The Front Bottoms in the not too distant past, I want to give them both the chance to fully win me over. 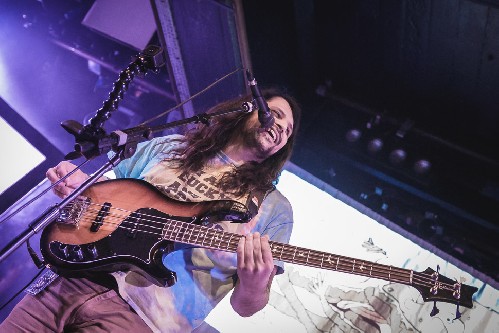 Up first however are Brick & Mortar who have me wondering what on earth I’m watching. With more stage props than I think I’ve ever seen packed into a short thirty minute set and cartoon images projected behind them Brick & Mortar don’t hold back. Despite initial hesitations, I can conclude that what I’m witnessing is a very fun set that is doing its job in warming up the chilly crowd. ‘Train’ brings the bands performance to close and if the applause at the conclusion is anything to go by the band have won themselves some new fans.

Whilst at 2000trees Festival in 2016 I caught an unknown band on the main stage who I considered decent at the time. This band transpired to be called The Smith Street Band, and that was the last I heard of them. So when I noticed this show I wanted to head along and give the band another opportunity. Truth be told I’m probably more looking forward to these than I am tonight’s headliners. The Australians open their set with a crowd pleasing rendition of ‘Death To The Lads’ and then continue to plough through a rough and ready set full of loud guitars and sing-a-longs. 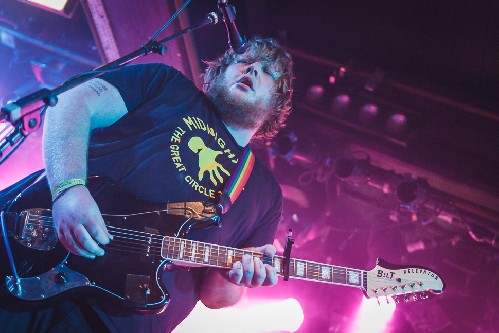 By the time the band are finishing up on ‘Throw Me In The River’ they have done just enough to impress me once again. I’d have to say given my memory of their 2000trees performance that tonight The Smith Street Band didn’t quite live up to the hype but they are impressive all the same. The Smith Street Band are certainly worth some more research on my part and are definitely worth catching live.

Last but not least we have our headliners The Front Bottoms. Ignoring the somewhat silly name, this is another band I’m keen to give a second chance to. I first caught these last summer supporting Blink 182 at the mammoth O2 Arena and given my position up in the gods The Front Bottoms sound was a little lost. I saw enough though to entice me along tonight even in the cold weather. 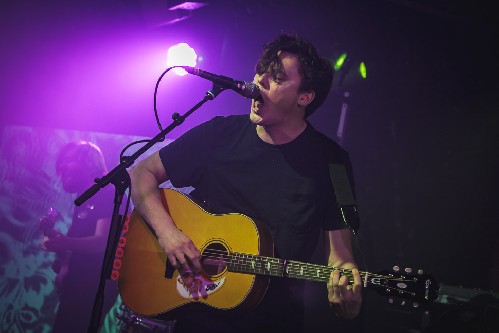 As I have mentioned it was the joint presence of The Front Bottoms and The Smith Street Band that won my attendance but I was mainly interested in the latter. Within minutes however I find myself enjoying The Front Bottoms far more than The Smith Street Band. With a much cleaner sound and even more infectious sing-a-long anthems the band have the whole venue wrapped around their little fingers from the very beginning.

Led by front man Brian Sella, The Front Bottoms deliver a classy performance for Norwich tonight and it’s the likes of ‘Au Revoir (Adios)’ and the brilliant ‘Oceans’ which closes the night that have me fully won over. As with The Smith Street Band, The Front Bottoms are another band that I will now need to do some serious research with. So despite my initial chilly hesitations tonight has been a real winner and I’d recommend strongly anybody reading this to grab a ticket to see these bands if you get the chance. 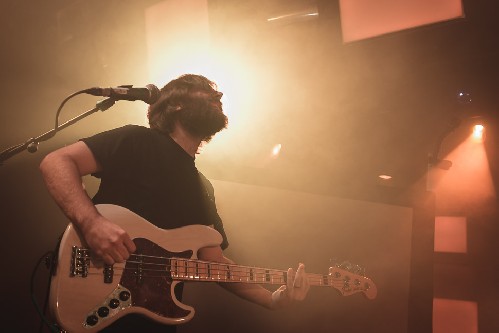