The lure of not only the Levellers playing album 'Levelling The Land' in it's entirety but adding The Wonder Stuff as support has ensured a packed house tonight. A little too packed in fact. Navigating the venue is a real chore as it is close to bursting. This spoils my enjoyment of the Wonder Stuff's set, as I can not see or hear much. I did hear them dedicate a more acoustic version of 'Welcome To The Cheap Seats' to Kirsty Macoll (who sang on the original), and add the fact that their drummer for tonight was Fuzz Townshend (formally of Pop Will Eat Itself). The rest of their set was spent being pushed about all over, and this was near the doors at the back! 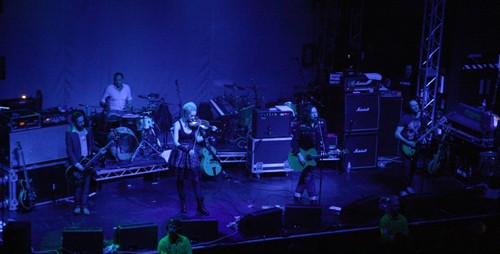 They did play a long set, an hour actually, not bad for a support slot. This allowed them to fit in favourites 'Caught In My Shadow', 'Circlesquare', 'Size Of A Cow', 'Don't let Me Down Gently' and 'Radio Ass Kiss', finishing on 'Ten Trenches Deep'.

'Levelling the Land' was the first album I owned by the Levellers and it is still my favourite today. Judging by the crowd here I am not alone. The band do not hang about, it's straight into 'One Way' to start of the proceedings. I am not going to state every song they did play from that album, such is the way when a band play a full album as it happening a lot these days. However the band did add songs away from album tracks halfway through, which does not normally happen. Maybe it was for a toilet break for the fans 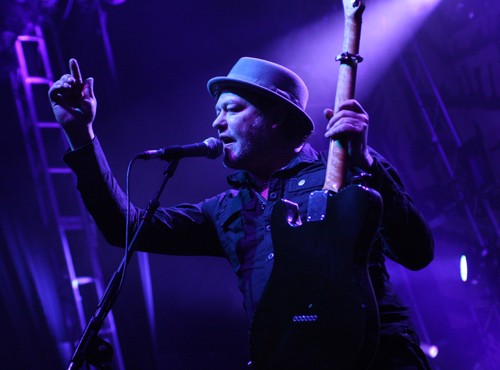 'Hard Fight', 'Dance Before Storm', 'Last Days Of Winter', and a cover of Charlie Daniel's 'The Devil Went Down To Georgia' all squeeze their way into the land levelling line up, before it carries straight back on with 'Sell Out'. The layout of the album sees that the crowd go crazy for 'Riverflow' and 'Battle Of The Beanfield' before the encore.

After 'Fifteen Years' (which was added later on to the album due to its popularity) is 'The Boatman', and we see didgeridoo extraordinaire Stephen Boakes playing the dance beat solo ending (which I rarely hear live). The crowd are also treated to two encores, one featuring 'Hope Street', 'Carry Me' and 'Cholera Well' and finishing with their trademark tune and festival title 'Beautiful Day'. This show was surely the Levellers at their best. Can I really wait another 20 years for this tour again? Oh no wait, due to demand there is part II of this tour coming around in May I'm there! 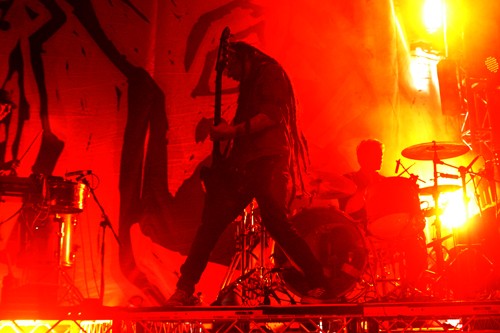