Following on from the success of their 2009 40th Anniversary UK tour and the new studio album 2032’, legendary progressive/psychedelic rockers GONG, will return to the UK in September 2010 for three special concerts in Glasgow, Manchester and London. Support for these dates will come from very special guests Nik Turner's Space Ritual. 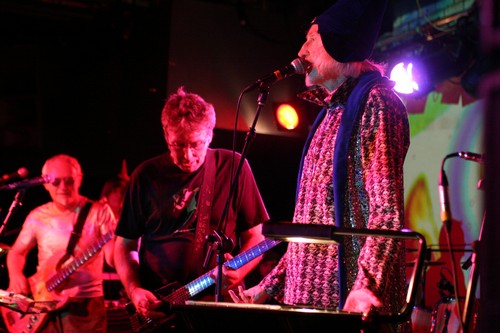