The Bees announce 14 date UK tour for next year

The Bees have confirmed details of a new UK tour.

The tour will last fourteen dates, starting at Central Station, Wrexham on Monday 19th February, and ending at The Junction in Cambridge on Thursday 5th April. 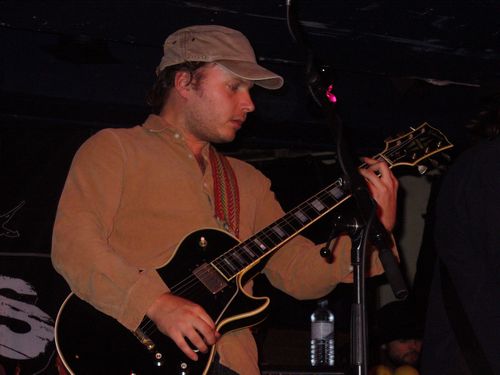 more about The Bees