Almost seven years after The Verve split up, it seems that Richard Ashcroft still can't step out of their shadow. It's strange to think that he has now released as many solo albums as Verve albums, but he has never strayed too far from the old formula, and you have to wonder where The Verve ends, and Richard Ashcroft begins.

Not that any of this matters to the packed crowd tonight, and by the time he steps onto the stage at Newcastle Academy, the anticipation is immense. With the new album being warmly received in most quarters, it was now time to see how it translated to the live arena. 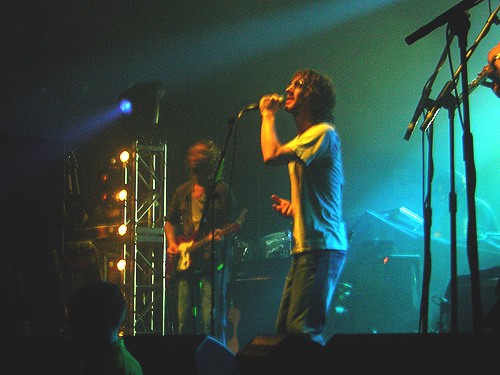 Opening with 'Keys To The World', Ashcroft sets the scene for the night. He is clearly up for this, and the energy coming from the stage in simply immense. Backed by a very tight band, the performance is flawless, and it is obvious we are in for a very good show.

Next up comes his first nod to the songs which made him famous. 'Sonnet' still sounds as fresh as when it was first released, and it is delivered with all the sincerity and emotion that it deserves.

Time is taken to dedicate 'Music is Power' to Keith Richards, followed by the new take on 'History', which is simply beautfiul. 'Why Not Nothing' and 'New York', both from the new album, get an airing, before the somewhat predictable highlight of the evening, 'The Drugs Don't Work'.

A surprising inclusion in the set is 'Lonely Soul', the track Richard released with UNKLE. Featuring Ashcroft alone on stage, singing with the instrumental track, it could very well have appeared crass, but it worked very well. This was a faster and slightly reworked version, and bore more than a passing resemblance to early Primal Scream. 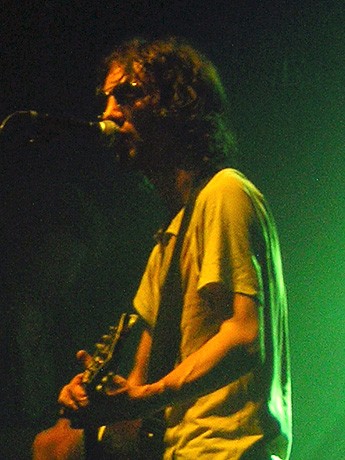 Ashcroft introduces the final number, 'Bitter Sweet Symphony', as 'one of the best rock songs ever written', and you can't help but agree with him. In a world where the word is horribly overused, it is a bona fide classic, and one which always excites when played live.