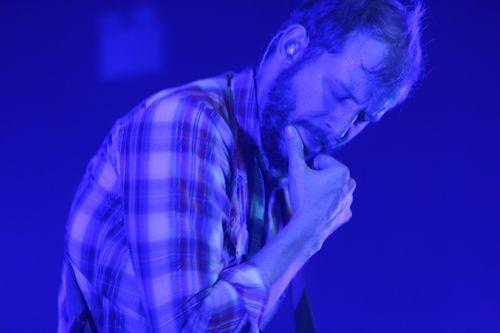 Bon Iver has announced shows around Europe, including six shows in the UK and Ireland, for April/May next year, following on from the recent release of the 4th album.

Ticket will go on sale at 9am on Friday 13th September, available from here.