however it won't be with Robert Plant

John Paul Jones, bass player with the legendary rock group Led Zeppelin was one of the guests of the Manson's Guitar Show held over two days in Exeter, Devon last weekend. 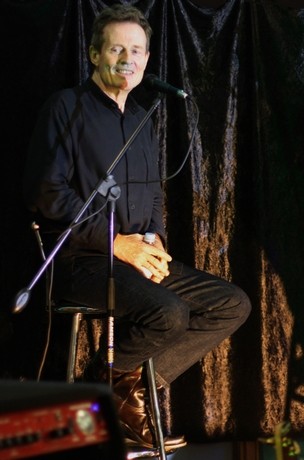 Jones was there to answer a Q&A session, which he concluded by playing a couple of numbers to an excited audience of Led Zeppelin fans. After discussing the formation of the band, the origin of the band's name, his favourite riffs, their song-writing process, and his more recent work as a producer, he finally confirmed reports that the rest of the band - following their one off appearance at O2 Arena, London last year - were itching to get out on the road.

He confirmed that Robert Plant, the band's original lead singer, would be unlikely to join them, as he was committed to his work with Alison Krauss, although they could be reunited with him in "a couple of years."

In the meantime, the band who now comprise of Jimmy Page, John Paul Jones and Jason Bonham (son of the original drummer, John), who John Paul Jones referred to as useful 'archivist' of how Led Zeppelin played their songs live, were looking for a new frontman before hopefully taking to the road.

John Paul Jones said, "As you probably know, Jimmy, Jason and I are actually rehearsing and we've had the odd singer come in and have a bash. As soon as we know  which we don't  we will let you know. But we really hope that something is going to happen soon because we really want to do it and we're having a lot of fun, actually, just rehearsing. Jason is actually tremendous... And what we've done so far sounds absolutely fantastic. When it does come, it will come, and you'll know about it."

He then added, "We really wanna do something and Robert doesn't want to do this, at least for the moment. I don't really know what his plans are. He really doesn't want to make loud music anymore. We do. I mean, I love acoustic music, but it doesn't stop me from turning something up." Jones also indicated during the interview that there could well be a DVD of the O2 show released.

The Mansons Guitar Show showcased some of the latest technology in the music world, and guests included Jim Marshall, who founded the amplifier company, Justin Hawkins former lead singer of The Darkness with his new band Hot Leg, JJ Burnell from The Stranglers, Jas Morris a former Guitarist of the Year winner, Jethro Tull's Martin Barre, and Aziz Ibrahim of the Stone Roses. 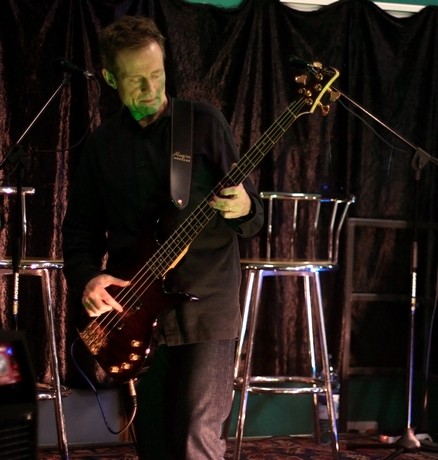